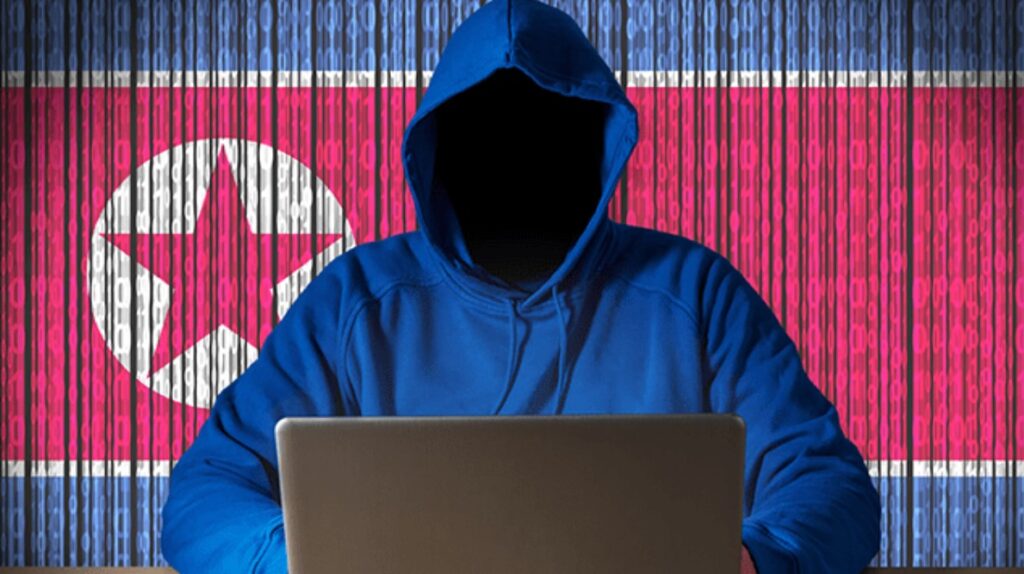 According to a joint advisory from the U.S. Department of State, the Department of the Treasury, and the Federal Bureau of Investigation (FBI), highly skilled software and mobile app developers from the Democratic People’s Republic of Korea (DPRK) are posing as “non-DPRK nationals” in hopes of landing freelance employment in an attempt to enable the regime’s malicious cyber intrusions.

Targets include financial, health, social media, sports, entertainment, and lifestyle-focused companies located in North America, Europe, and East Asia, with most of the dispatched workers situated in China, Russia, Africa, and Southeast Asia.

What Is Their Goal?

The goal, the U.S. agencies warn, is to generate a constant stream of revenue that sidesteps international sanctions imposed on the nation and help serve its economic and security priorities, including the development of nuclear and ballistic missiles. The advisory noted that the North Korean government “withholds up to 90 percent of wages of overseas workers which generates an annual revenue to the government of hundreds of millions of dollars”.

Some of the primary sectors where DPRK IT workers have been found working in are software development, crypto platforms, graphic animation, online gambling, mobile games, dating sites, Artificial Intelligence (AI), Virtual Reality apps, hardware and firmware development, biometric recognition software, and database management. Workers are also known to take on projects that involve virtual currency, reflecting the country’s continued interest in the technology and its history of targeted attacks aimed at the financial sector.

Additionally, they are said to abuse the privileged access obtained as contractors to provide logistical support to North Korean state-sponsored groups, share access to virtual infrastructure, facilitate the sale of stolen data, and assist in money laundering and virtual currency transfers. 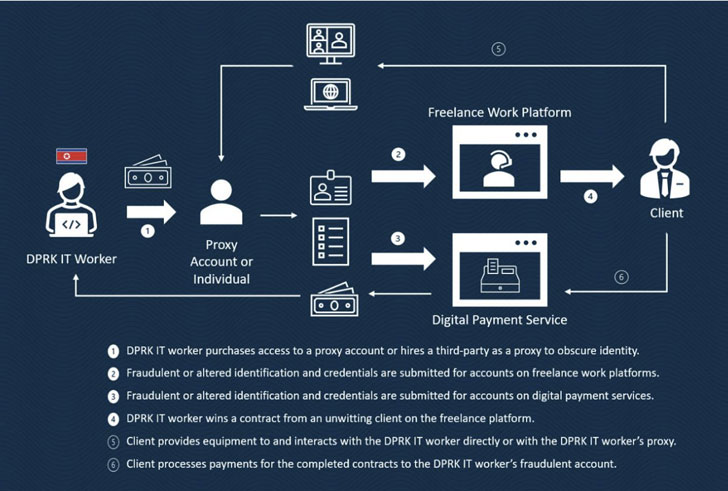 Red Flags to Watch Out For

You may think you’re hiring someone from South Korea to help out your company with IT-related projects, but these DPRK IT workers will deliberately obfuscate their identities, locations, and nationality online by using Virtual Private Networks (VPNs). Potential red flags indicating the involvement of DPRK IT workers are:

How Can You Avoid These Scenarios?

It’s important to do your due diligence if you’re hiring freelancers, especially if they’re claiming to be from South Korea or a similar geographical area. Consider the following when hiring contractors to support your business.

Aside from these things to look out for, there are additional ways you can ensure privacy and security, listed below.