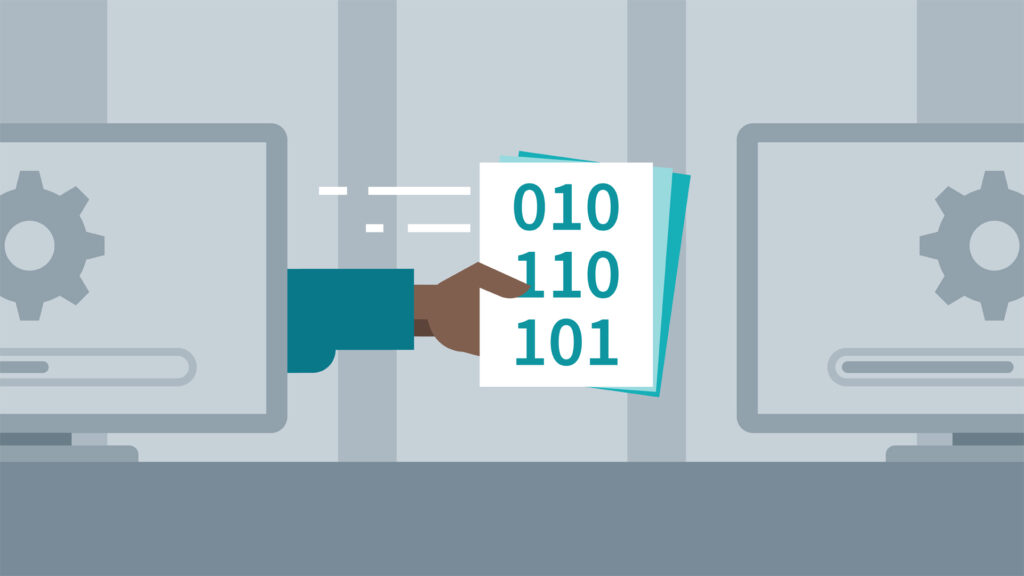 A Packet is the unit of data that is routed between an origin and a destination on the Internet or any other packet-switched network. TCP packets, passed over TCP/IP networks are small – around 1.5 KBs for Ethernet packets and 64 KBs for IP packet payloads. Emails and web pages make use of TCP packets to send information back and forth to the user and recipients. The goal of a TCP packet is to send information reliably with mandatory acknowledgment of the receipt of the packet. This ensures data is sent and received accurately and reliably. Each packet sent includes information including: source port, destination port, length, and checksum.

When any file, for example,  an email message, HTML file, GIF file, or URL request is sent from one place to another on the Internet; the Transmission Control Protocol (TCP) layer of TCP/IP divides the file into “chunks” (aka: packets) of an efficient size for routing. Each of these packets is separately numbered and includes the Internet address of the destination. The individual packets for a given file may travel different routes through the Internet. When they have all arrived, they are reassembled into the original file (by the TCP layer at the receiving end).

TCP packets are reliable and guaranteed to get to the destination and be reassembled completely.  These are important for many Internet protocols where you must have 100% of the file transferred between point a and point b.  If  reliability is not your goal but rather, speed of communications is more important, UDP Packets can be used.  Examples of protocols that use UDP instead of TCP include: Domain Name System (DNS) and many music playing protocols (music can be played with some loss of packets).

To learn more about Packets and similar information, watch this short 5-minute video: