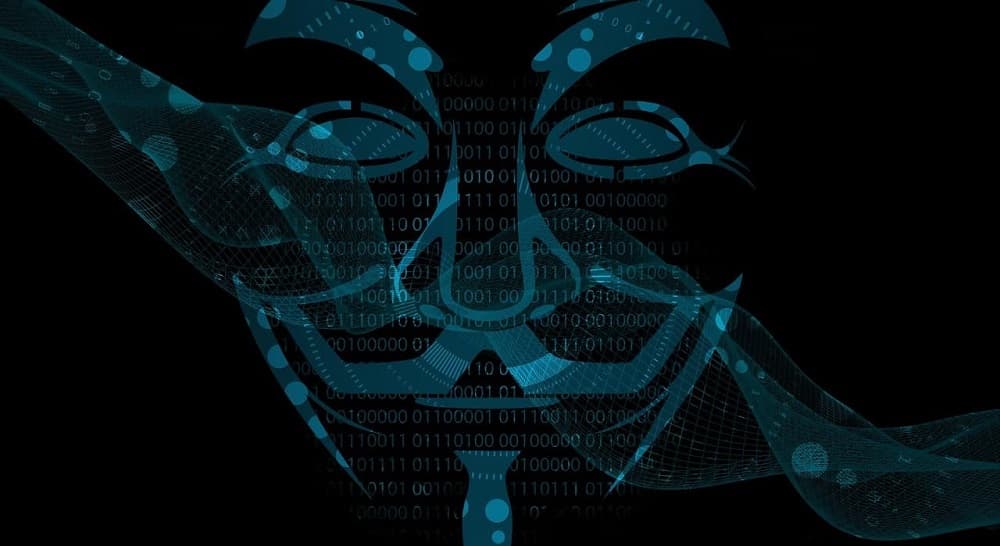 A Hacktivist is someone who uses technology systems or networks maliciously to promote a political agenda or social change. For example, a hacker might organize a Denial of Service attack against a company that they view as not being socially or politically responsible, resulting in that company’s website or computer systems going offline.

What differentiates between an Organized Crime and Hacktivist attack is usually whether a ransom payment is requested.  Hacktivists are seeking social or political change while Organized Crime is typically only after money.

What Should SMBs Do?

SMBs are most certainly are at risk to everyday hackers. Hackers breach Small to Medium Sized businesses 15x more often than larger firms. Hackers know this and target you because of it. SMB’s generally lack resources to properly secure systems, fail to train employees on cybersecurity hygiene, and sometimes lack proper security tools.

For these reasons, CyberHoot recommends all SMB’s take these actions:

Taking these proactive measures can reduce your risk of a costly breach, downtime, brand damage, and a cyber insurance claim (or all four).

To learn more about hacktivism, watch this short informational video: