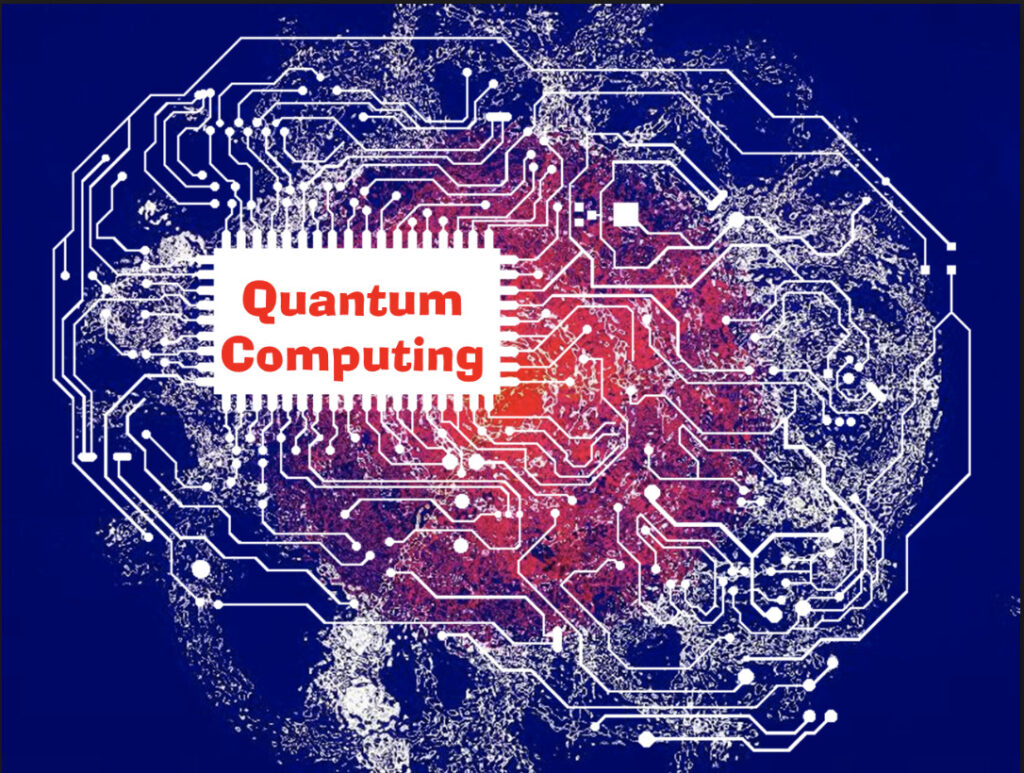 Quantum Computing is an area of computing focused on developing computer technology based on the principles of quantum theory (which explains the behavior of energy and material on the atomic and subatomic levels). Computers used today can only encode information in bits that take the value of 1 or 0, restricting their ability. Quantum computing uses quantum bits or qubits. It harnesses the unique ability of subatomic particles that allows them to exist in more than one state (i.e., a 1 and a 0 at the same time).

The field of quantum computing started in the 1980s. It was then discovered that certain computational problems could be tackled more efficiently with quantum algorithms than with their classical counterparts. It was found that it could contribute greatly in the fields of finance, military affairs and intelligence, drug design and discovery, aerospace designing, utilities, polymer design, machine learning and artificial intelligence (AI), and digital manufacturing.

Quantum computing promises to carry on with Moore’s Law by enabling the special properties of quantum physics to be brought to bear in computation. Traditional computers can test a or b, on or off. With quantum superposition and quantum computing, this computing method could be able to test multiple hypotheses at the same time. Some basic quantum computers operating on a Qubit have been built, but the future of quantum computing is far from certain today. CyberHoot will continue to monitor for developments in this space and report them here.

There aren’t any commercially available quantum computers available for businesses to use, although there are options if your company is interested in the technology. IBM currently allows access to its machines if they’re part of its Quantum Network, including research organizations, universities, and laboratories. Companies can also use Microsoft, which also offers companies access to quantum technology via the Azure Quantum platform.
Your organization likely doesn’t need this powerful tool unless you’re working in the research, educational or laboratory industries. With that said, there are some things your organization can do to get ahead and improve its cybersecurity: