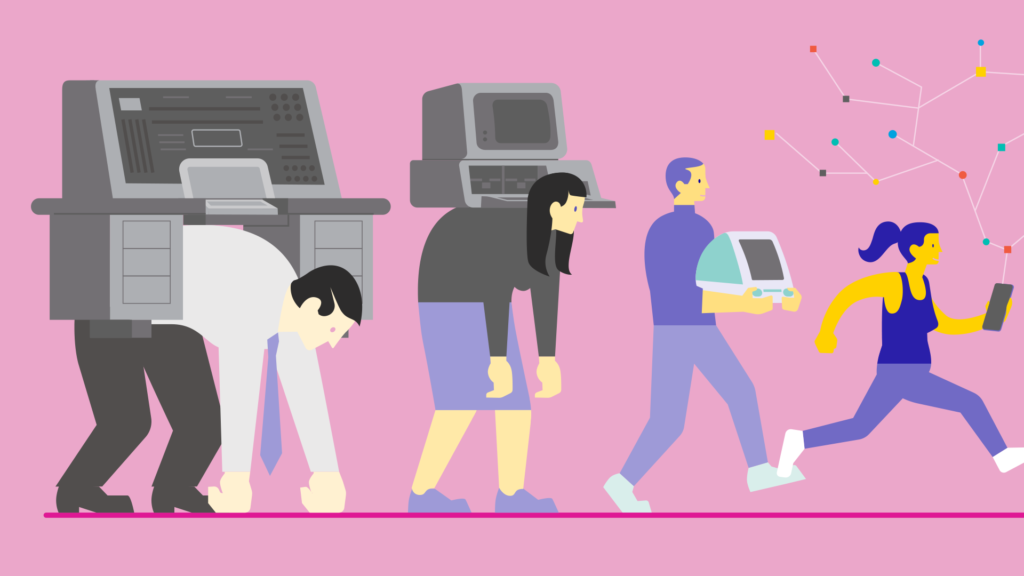 Moore’s Law is a 1965 observation made by Intel co-founder Gordon E. Moore that the number of transistors placed in an integrated circuit (IC) or chip doubles approximately every two years. Because Moore’s observation has been frequently cited and used for research and development by multiple organizations and has been proven repeatedly, it’s known as Moore’s law. Moore’s law has been a driving force for technological innovation and social change in the late 20th and early 21st centuries.

Experts believe that Moore’s law is likely to collapse in the next 10 years, due to eventual material limitations. This means that as transistor sizes reach atom width levels transistors won’t be able to be shrunk any further. According to physicists, heat and leakage are the two primary issues that will slow and eventually render Moore’s Law obsolete.

However, traditional circuit-based computing may be replaced by even more powerful computing methods known as quantum computing. If successful, to use a familiar term, quantum computing will represent a quantum leap forward in computing power. Some have argued so much so, that many technologies we depend upon today, such as AES encryption and Cryptomining algorithms, may become obsolete due to raw power extrapolated by theoretical physicists. We shall have to wait and see, but not for too long, as IBM and others have claimed working quantum gate computers.

Moore’s law can be used to plan the replacement of your desktops and laptops. Due to the expanding resource consumption of model software, desktop computers have a 5-year lifespan and companies should plan on replacing them in that time frame. Laptops on the other hand have a 3-year lifespan typically. These are tied back to Moore’s law and computing demands. Use this information to plan your hardware replacement with your Managed Services Provider or IT Department.
The exponential increase in technological development is something everyone should be aware of as threats often evolve with new technologies. Additionally, the following recommendations can certainly help your company get on the right path towards a robust defense-in-depth cybersecurity program.

Moore’s Law: Scientists Just Made a Graphene Transistor Gate the Width of an Atom