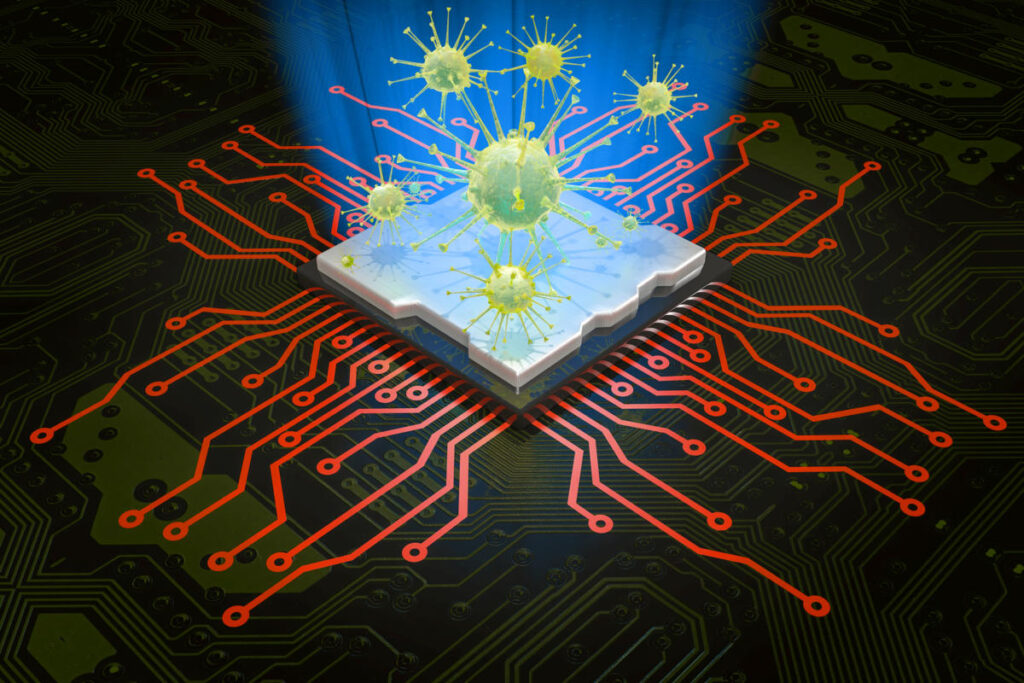 A Parasitic Virus, also known as a file virus, is spread by attaching itself to executable programs. When a program infected with a parasitic virus is opened, the virus code runs. To hide, the virus passes control back to the original program. Your computer sees the virus as part of the program you were trying to run and gives it the same rights. These rights allow the virus to copy itself, install itself in memory, or make changes to your computer. Parasitic Viruses appeared early in malware evolutionary history and then became quite rare. However, they are making a comeback as security researchers have recently identified new parasitic viruses and given them names like Sality, Virut and Vetor.

Should SMBs and MSPs worry about Parasitic Viruses?

Yes and no.  A virus is a virus to antivirus software. CyberHoot has described multiple viruses types in our Cybersecurity Library. No matter the type of virus, the same protection works against them all (just like in the real world when you’re trying not to catch COVID19). Implement the following defense-in-depth security measures to stay safe:

It’s smart to build a defense-in-depth security program using these measures to protect your business and your people. By becoming more aware, you will become more secure.

To learn about other types of Viruses, watch this short video: