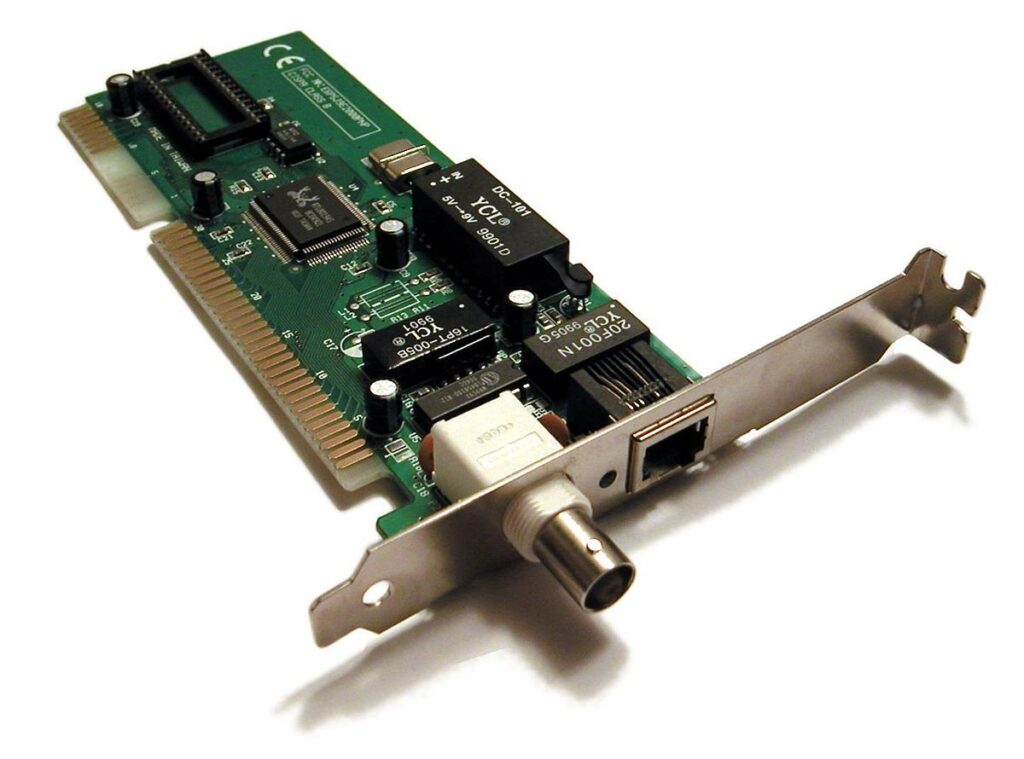 A Network Interface Card (NIC) provides networking capabilities for a computer. It may enable a wired connection (Ethernet) or a wireless connection (Wi-Fi) to a local area network. NICs were commonly used in desktop computers in the 1990s and early 2000s. In the 1980s and early 1990s, many computers did not include networking capabilities, so a NIC could be added as an expansion card.

NICs are generally outdated at this point in time with desktop device production declining. Now, every device comes with Internet connectivity, it’s expected of products. Anyone reading this article right now has Internet connectivity, and so does the rest of your company. With that said, these recommendations below will help you and your business stay secure with the various threats you may face on a day-to-day basis. All of the suggestions listed below can be gained by hiring CyberHoot’s vCISO Program development services:

The DPU Dilemma: Life Beyond SmartNICs