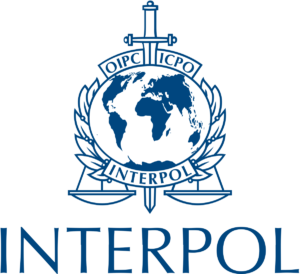 An example of what Interpol is capable of is; in mid-2022, they arrested 2000+ suspects from call center organizations across the world that were socially engineering victims out of money through Vishing attacks. Interpol worked to take down command and control computing infrastructure and raided over 1770 locations worldwide. While this certainly won’t stop all social engineering attacks it will greatly reduce their frequency and potentially act as a deterrent for future scammers, for a while.

The vast majority of organizations won’t ever interact with Interpol. Most are only familiar with Interpol through the movies. Knowing that they are out there, seeking to protect the Internet and the worldwide community as a policing force to keep organized crime, cybercrime, and human trafficking in check is probably sufficient for most SMBs to know. However, what your company can and must do is become familiar with CyberHoot’s minimum essential cybersecurity recommendations outlined below. They will absolutely help to reduce your likelihood of becoming a victim of cyber-crime.

To learn more about Interpol, watch this short 3-minute video: