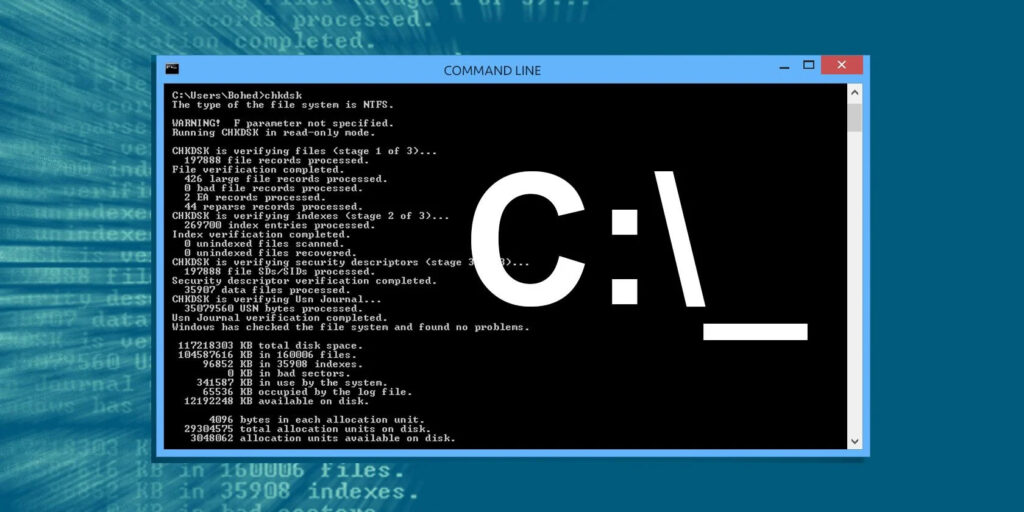 A Command Line Interface (CLI) is a text-based user interface (UI) used to run programs, manage computer files and interact with the computer. CLIs work through input commands that are entered on a keyboard, then the commands are then run by the computer.

CLI is an older method for interacting with applications and operating systems and is used to perform specific tasks required by users. CLI is a text-based interface, unlike a GUI (Graphical User Interface), which uses graphical options that allow the user to interact with the operating system and applications easily.

The command line dropped in popularity following the introduction of GUI-based personal computer OSes like Microsoft Windows and Apple’s “classic” Mac OS in the 1980s. The command line remains an important tool for IT professionals, software developers, systems administrators, network administrators, and many others who prefer a more precise and reproducible interface to their systems.

Many SMBs will operate some systems on the command line interface. From Linux to PowerShell scripts, SMBs are still tied to CLIs to get some work done. CLIs are a strong preference for many IT professionals running specific tasks on devices; however, there is likely no reason for ordinary user to run CLI. Regardless of whether your SMB is or is not using CLI’s to perform work, there are other cybersecurity chores you should be doing to improve your cybersecurity hygiene:

Run Shortcuts from the Command Line on Mac

What Is a CLI and What Does It Stand For?