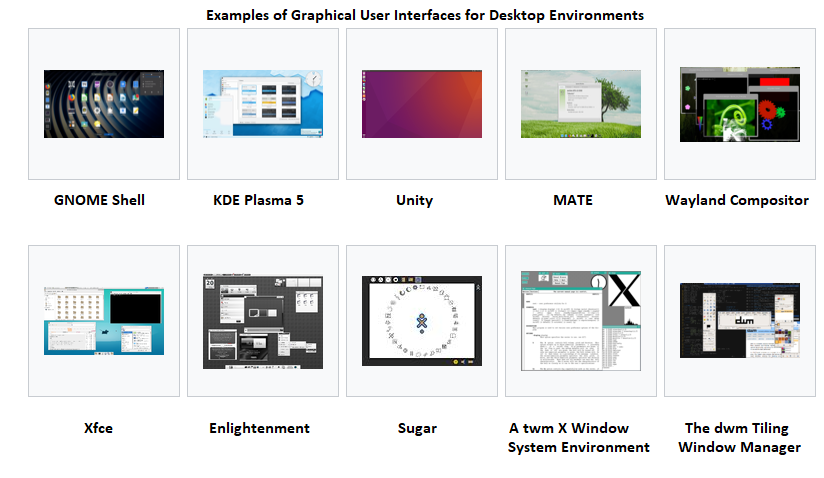 A Graphical User Interface (GUI), often pronounced ‘gooey’, is a user interface that includes graphical elements, such as windows, icons, and buttons. The term was created in the 1970s to distinguish graphical interfaces from text-based ones, such as command-line interfaces. However, today nearly all digital interfaces are GUIs.

For several years, GUIs were controlled only by a mouse and a keyboard. These types of input devices are perfect for desktop computers but don’t work as well for mobile devices, such as smartphones and tablets. Due to this, mobile OS is designed to use a touchscreen interface. A mobile OS, like Apple’s iOS, adds larger icons and supports touch commands like swiping and pinching to zoom in or zoom out. Automotive interfaces are often designed to be controlled with knobs and buttons, and TV interfaces are built to work with remote controls. Regardless of the type of input, each of these interfaces is considered GUIs since they include graphical elements.