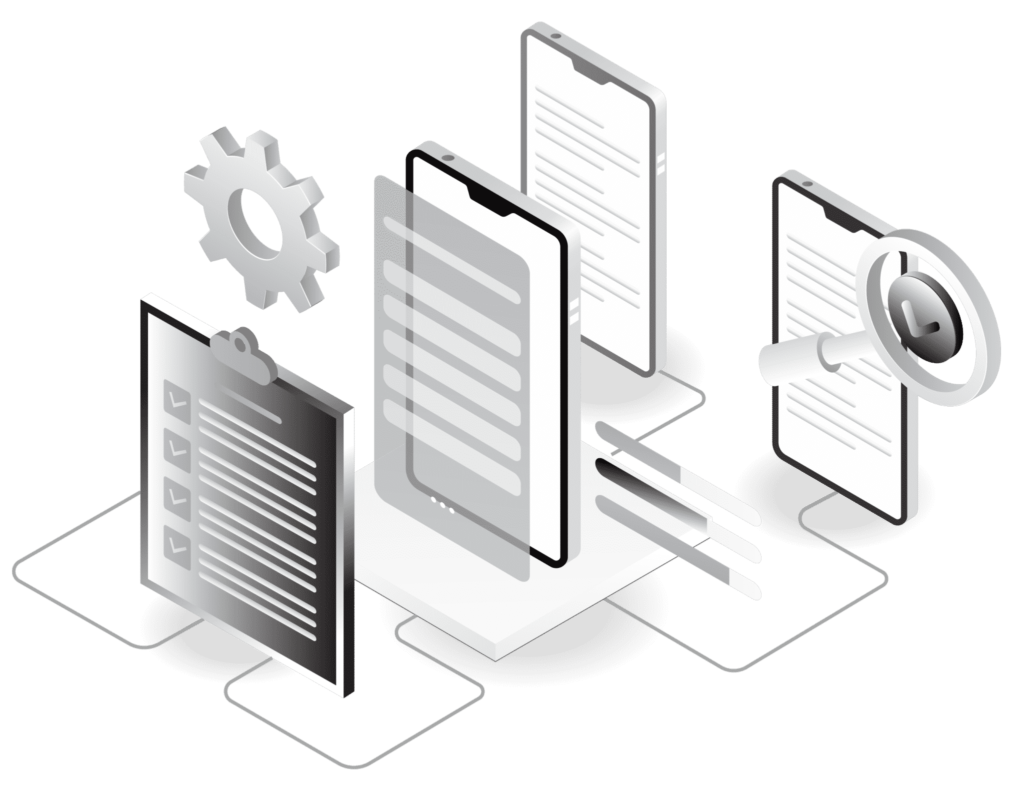 Call Admission Control (CAC) is the method or process of regulating traffic in voice communications, specifically in wireless mobile networks and in Voice over Internet Protocol (VoIP). Call admission control can also be used to ensure, or maintain, a certain level of audio quality in voice communications networks, or a certain level of performance in Internet nodes and servers where VoIP traffic exists.

Most CAC algorithms work by controlling the total utilized bandwidth, the total number of calls, or the total number of packets or data bits passing a specific point per unit time. If a defined limit is reached or exceeded, a new call may be restricted from entering the network until at least one current call terminates. Another method involves the regulation of calls according to defined characteristics such as priority descriptors. This method prevents new calls from entering the network only if the resources of the central processing unit (CPU) of a particular computer or server would be overburdened by such calls.

Unless your company managed Voice of IP networks or uses or operates a call center, it’s unlikely you will need to know anything more about CAC. It is enough to know they exist, and that CAC policies can be set to assist with Voice Firewall tools to reduce the number of nuisance calls to your organization.
The single best thing that can be done to prevent security issues from malicious phone calls is to train users on avoiding Vishing and Social Engineering attacks so they know what to do if they encounter them.

Additionally, following the actions below will help improve your cybersecurity posture significantly.