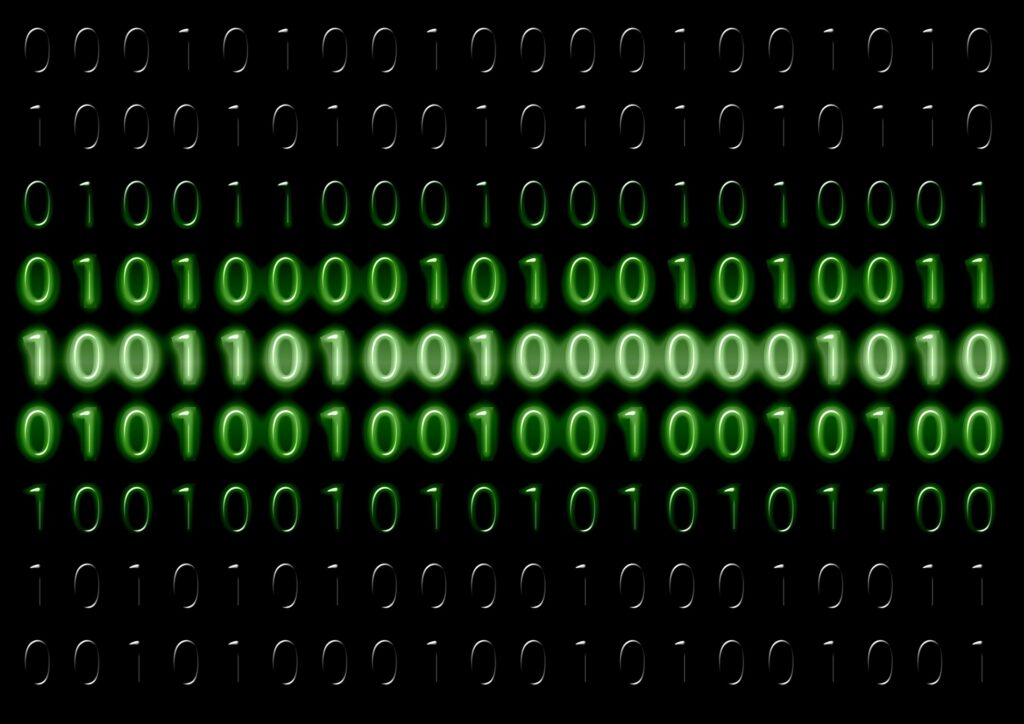 Assembly Language is the most basic programming language available for any processor. With assembly language, a programmer works only with operations that are implemented directly on the physical CPU. Assembly languages generally lack high-level conveniences such as variables and functions, and they are not portable between various families of processors. They have the same structures and set of commands as machine language, but allow a programmer to use names instead of numbers.

Assembly is known to be an essential programming language as cybersecurity experts might use it to analyze malware and understand their methods of attack. Cybersecurity professionals defend against traditional and new malware continuously, so it’s essential to understand how malware functions.

The typical SMB or MSP staff doesn’t need to be aware of or use Assembly Language. Even their IT professionals aren’t likely to need to know or use assembly language. Your cybersecurity vendors (antivirus, penetration testers) will likely have some familiarity with assembly language as their tools often use special functions written in that raw, basic language. Otherwise, it’s good to know what it is and where it is used.
CyberHoot reminds you of the following important security measures every business must take to protect themselves with a robust cybersecurity program.