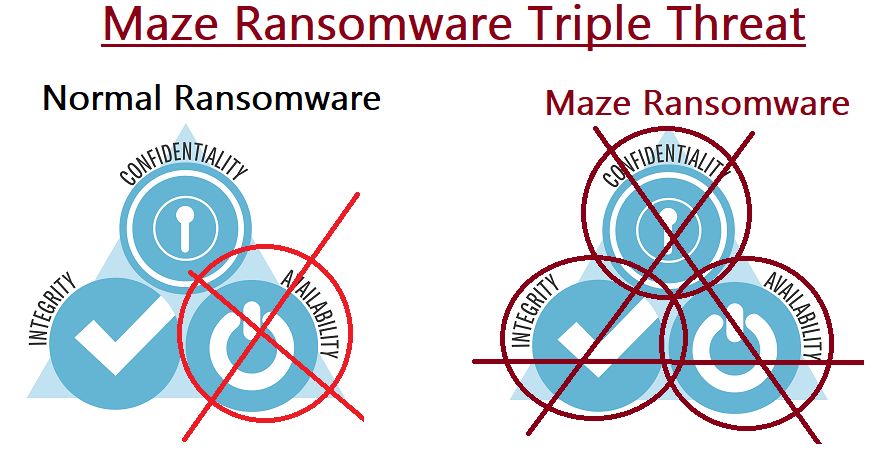 Ransomware has grown in popularity as a tool used by hacking groups to attack any and all companies as evidenced by the recent compromise of Cognizant and some of its clients by the MAZE ransomware strain. At first glance, one might write this event off as another in a long string of ransomware attacks against business, government entities, and non-profits. However, is not just another ransomware attack. Maze represents a triple threat to your data security. These hackers have access to your data and can change it (harming its Integrity). Importantly, for companies that refuse to pay their ransom, MAZE exports their data and releases it to the Internet jeopardizing your data’s confidentiality. CyberHoot predicts this will force many more companies to pay their ransom despite being able to restore their data from backups.

Ransomware traditionally targets data availability by encrypting it and selling a decryption key back to you for a bitcoin ransom. Companies with deep pockets, but poor backups, can expect to pay tens to hundreds of thousands of dollars to get their “decryption key“. This traditional form of ransomware attack has been very successful for hackers. Here are 2019 statistics on ransomware payments according to Heimdal Security: 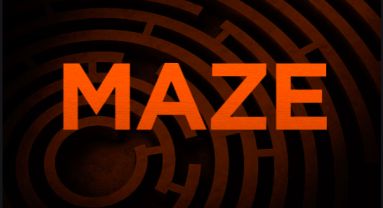 Maze ransomware puts all three data protection principles (Availability, Confidentiality, and Integrity) at risk. Availability is at risk because your data is encrypted and you don’t have the key. A solid backup strategy helps most companies bounce back from a ransomware attack in days if not hours. However, MAZE and its authors have recognized this and so they are targeting data confidentiality now by exporting your data and releasing it online to the public if you don’t pay in a timely fashion.

Confidentiality Data Breaches are Much Harder to fix

MAZE exports your data to the Internet enabling hackers to release it to the public. Not only that, they could tinker with the data such that data Integrity is also breached. Can we know for certain the data published online is correct and true?

MAZE represents a triple threat to company data.  Confidential data can be exposed publicly. It can be altered damaging integrity. Without solid backups you can lose your data (availability). 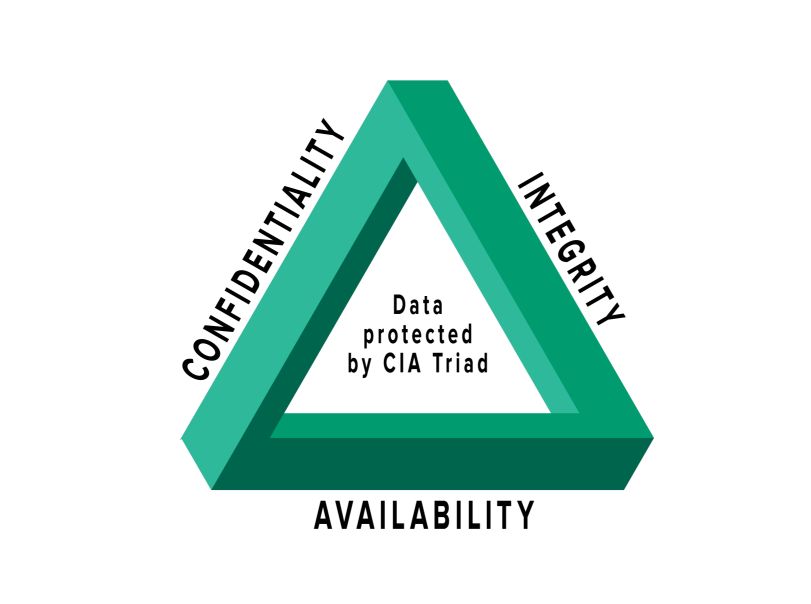 MAZE = Really Bad Ransomware. Should SMB’s worry about it? 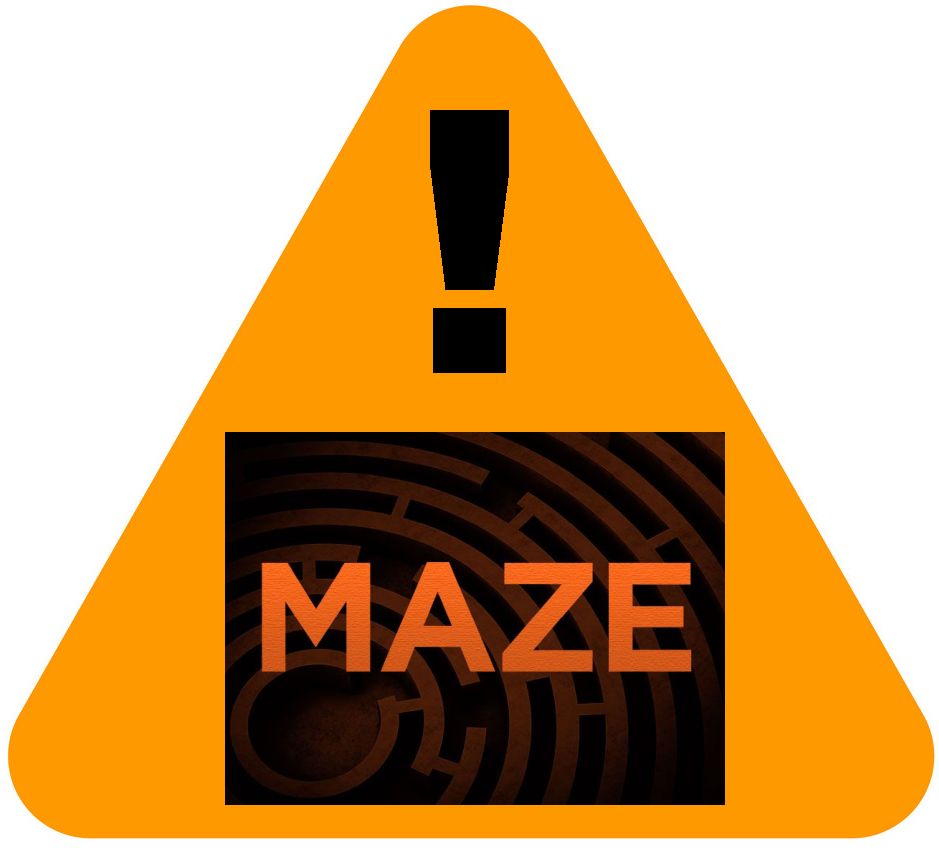 Yes. SMB’s absolutely should worry about MAZE ransomware. Hackers usually try the easiest path to compromising target companies. If they can find a VPN that isn’t setup for two-factor authentication, they’ll exploit this by finding an employee password on the dark web and simply log in and plant the MAZE ransomware in your environment. If that’s not possible, they’ll send really interesting phishing attacks. Check out CyberHoot’s article detailing ruthless COVID-19 phishing attacks here.

Standard cybersecurity best practices, as outlined below, will help your reduce your risks to MAZE and many other online threats. Take action now before its too late and you’re compromised.

If you own a business, you need to be doing these things:

All of these recommendations are built into CyberHoot.  With CyberHoot you can govern, train, insure, and test your employees. Visit CyberHoot.com and sign up for our services today. At the very least continue to learn by enrolling in our monthly Cybersecurity newsletters.

Here is a demonstration video of a system infected with the MAZE Ransomware.