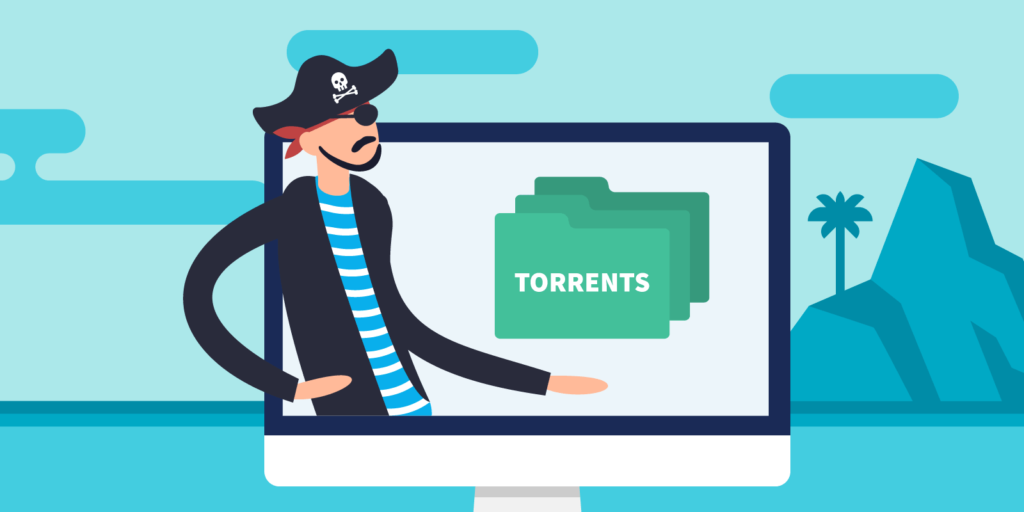 A Torrent is a file type used by the BitTorrent file-sharing protocol. The protocol authorizes and points to a remote server that contains the location of different remote hosts with an instance or part of the file to be shared or downloaded. BitTorrent is a peer-to-peer (P2P) protocol, finding users with files other users want and then downloading pieces of the files from those users simultaneously.

BitTorrent is a legitimate file transfer protocol, and using it (called torrenting) is legal as long as the content can be downloaded or uploaded legally. However, using it to download copyrighted material like a brand-new movie without the copyright owner’s permission is not legal. More than 200,000 users were sued in the United States between 2010 and 2011 for downloading copyrighted material using BitTorrent.

BitTorrents were a P2P file-sharing protocol without any incentives to keep torrents alive. When the technology was purchased by TRON, a Blockchain technology company in 2018, they merged blockchain and bittorrents together to create a new incentivized P2P/blockchain BitTorrent solution.

Disadvantage: a digital registry that could allow authorities to track down copyright infringement content, child pornography, or other illegal content based upon the blockchain registry which points to computers sharing the illegal content.

Torrents or Torrenting should be used with caution and generally prohibited within most businesses. There are plenty of alternatives for businesses to share large files with legitimate clients without relying on torrents. Torrents are also outside the technical capabilities of most employees.

BitTorrent has a reputation as a tool used to pirate movies, games, and other copyrighted content. Internet Service Providers (ISPs) know this and often send warning letters and anti-piracy educational materials to BitTorrent users. It’s important to understand what you’re downloading and if it’s protected copyright material.

To minimize the risk of a lawsuit by the RIAA, or legal notices from your ISP, CyberHoot recommends blocking access to Torrents, torrenting, at your company firewall. We also recommend you prohibit employees from using Torrents or torrenting in your cybersecurity policies and require all employees to acknowledge these discretionary restrictions by legally signing off on all cybersecurity policies.

It’s important to always be sure you’re installing a safe application on your devices. Always check reviews, the country of origin of the application, and the reputation of the developers. Additionally, these recommendations below will help you and your business stay secure with the various threats you may face on a day-to-day basis:

All of these recommendations are built into CyberHoot’s product in combination with our vCISO Services. With CyberHoot you can govern, train, assess, and test your employees. Visit CyberHoot.com and sign up for our product and services today. At the very least continue to learn by enrolling in our monthly Cybersecurity newsletters to stay on top of current cybersecurity updates.

To learn more about Torrenting, watch this short 2-minute video

Beware of Cryptominers When Torrenting ‘Spider-Man: No Way Home’