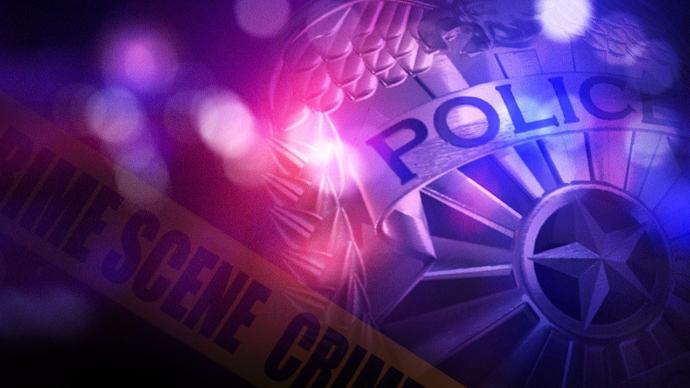 Swatting is a cyber harassment tactic where the attacker deceives emergency response personnel such as the police by reporting an active shooter or hostage situation at a targeted person’s home address. The Emergency Response personnel send armed officers, often a SWAT Team, to a victims location. These emergency responses can be generated by reporting false bomb threats, an active shooter, a hostage situation, or reporting that there is someone allegedly suicidal with a weapon.

Tragically, these situations can end in the death of innocent victims who may respond aggressively when their house is stormed by a SWAT team.

Man who Ordered Deadly Swatting Goes to Jail for 15 Months

To learn more about Swatting and the dangers of it, watch this short video: