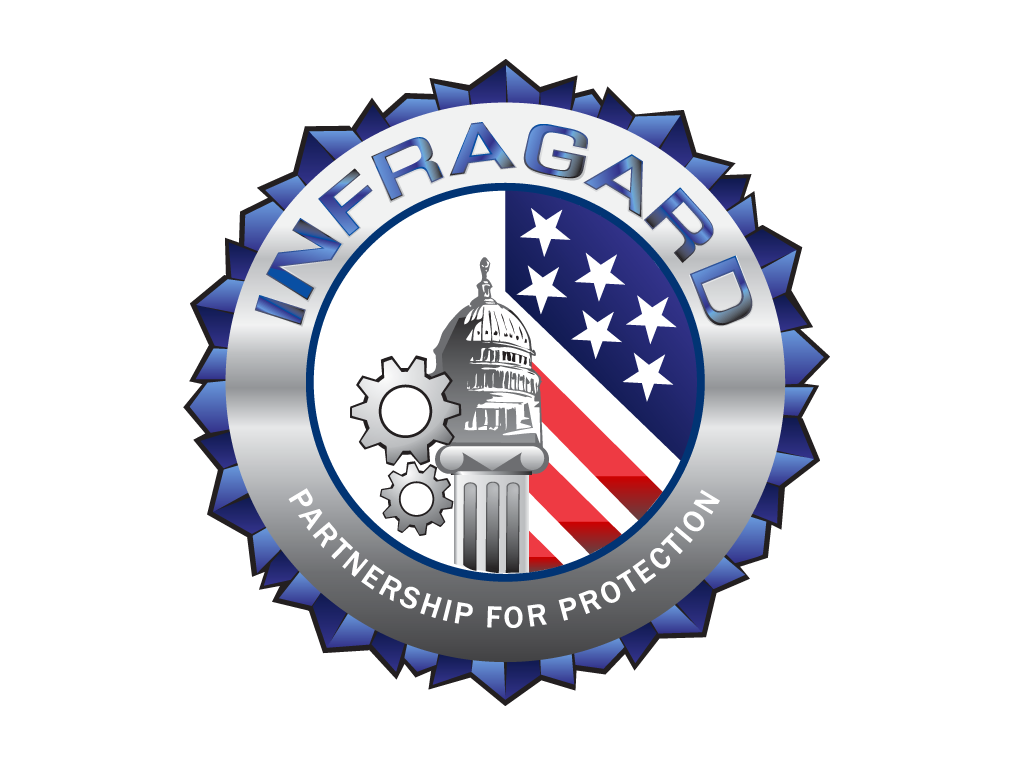 InfraGard is a partnership between the FBI and the private sector. It’s an association of individuals who represent businesses, academic institutions, state and local law enforcement agencies, and other parties dedicated to sharing information and intelligence to prevent hostile acts against the United States.

InfraGard began in the Cleveland, Ohio, FBI Field Office in 1996, and has since expanded to become a national-level program, with InfraGard coordinators in every FBI field office. Originally, it was a local effort to gain support from the information technology industry and academia for the FBI’s investigative efforts in the cyber arena, but it has since expanded to a much wider range of activities surrounding the nation’s critical infrastructure.

InfraGard chapters around the nation provide cyber and physical security training sessions that focus on the latest threats as identified by the FBI. Sessions include threat briefings, technical sessions on cyber and physical attack vectors, response training, and other resources to help CISOs and CSOs protect their enterprise. InfraGard approaches threats to critical infrastructure from both a tactical and strategic level, addressing the needs of those on the front lines of security as well as those decision-makers tasked with assessing their enterprise’s vulnerabilities and allocating resources to protect it.

Unless your company is already involved with InfraGard, you likely won’t interact with them directly at any time in the future. It’s not necessary to know their intracacies but is beneficial to know their purpose and how they operate at a high level. If you’re looking for recommendations, what your organization can do is become familiar with CyberHoot’s minimum essential cybersecurity recommendations to reduce the likelihood of becoming victims of any cyber-related attack; continue reading to learn what they are.