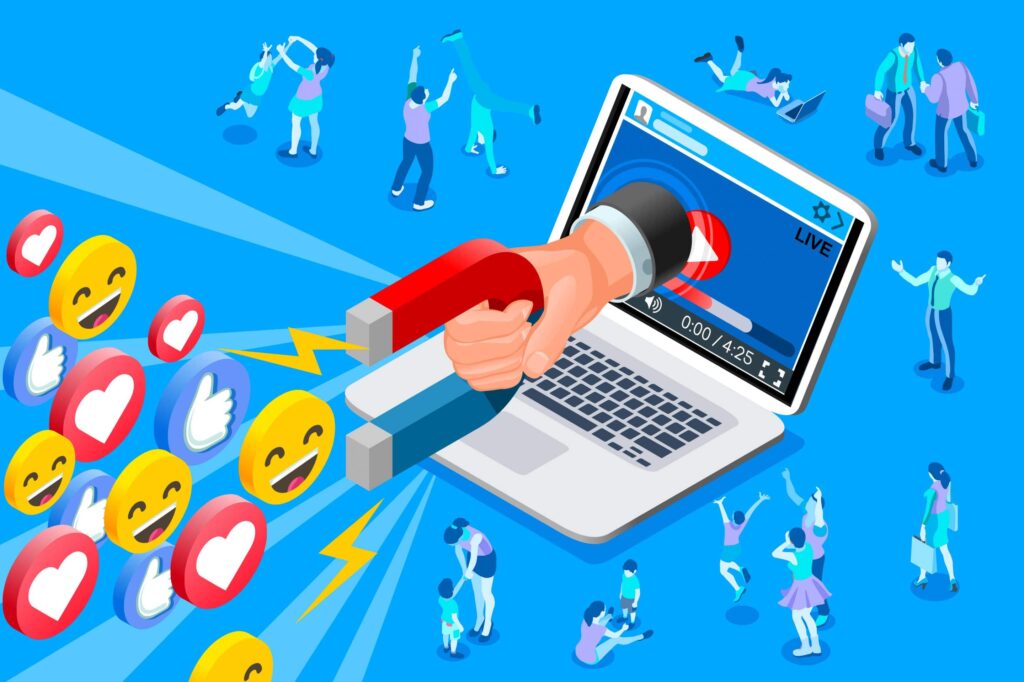 An Influencer is someone who creates or promotes content on the Internet to a group of social media followers (subscribers) via a variety of websites. The term Influencer is a social media term that’s grown exponentially in the last 10 years. Social media has grown tremendously over the last few years. Even grandparents are attempting to use Facebook and Instagram.

Due to the ubiquity of social media use, advertisers and marketers see this enormous usage as an opportunity to market and advertise to these social media “eye balls”. Being an Influencer you can monetize your subscribers by marketing to them and being paid for such actions by marketing departments of large companies. Did you know that one of the most popular Influencers today is an 8-year old boy who reviews toys on YouTube? He made over $20 million last year.

Many people view Influencers as those without “skills” in the real world, using their looks or personality to make money through advertisements.  Other influencers have provides a public good by sharing insightful information about a specific topic and over time building a loyal customer base.

Not all Influencers are helpful at best or benign at worst. Some Influencers have started causing negative publicity in social media circles because of unethical behavior.  Some Influencers have taken their personal importance too far by demanding free meals in exchange for a restaurant recommendation, free sporting equipment in exchange for a sporting goods mention their social media channel, and special treatment from hotels or travel companies or else they would post a negative review.  This has left a bad taste in the mouths of many business owners who are fighting back by calling out the influencers tactics.

Whether you agree or disagree with the morality of Influencers activities is 100% up to you to determine for yourself. What is irrefutable is that many Influencers with large subscriber bases, control brand advertising and marketing and can make a good deal of money doing so.

In general, there isn’t a strong link between SMBs and Influencers today. Some SMBs may be able to use Influencers to help market their business. Influencers have audiences the range from 10k to 10 million, allowing for many accounts to be used to advertise. Many small businesses are seen on Instagram accounts, where users post businesses content or promote a specific product. The key would be to find the right Influencer in the right industry or topical area that fits your business’s audience. For example, it would be a good idea for a small business that makes firearm ammunition to find an account for firearm safety or tutorials to advertise your products.
SMBs should research social media accounts that fit their audience/demographic and find out if those accounts are willing to let you advertise at a rate you are willing to pay.

To learn more about Influencers, watch this short 5 minute video: