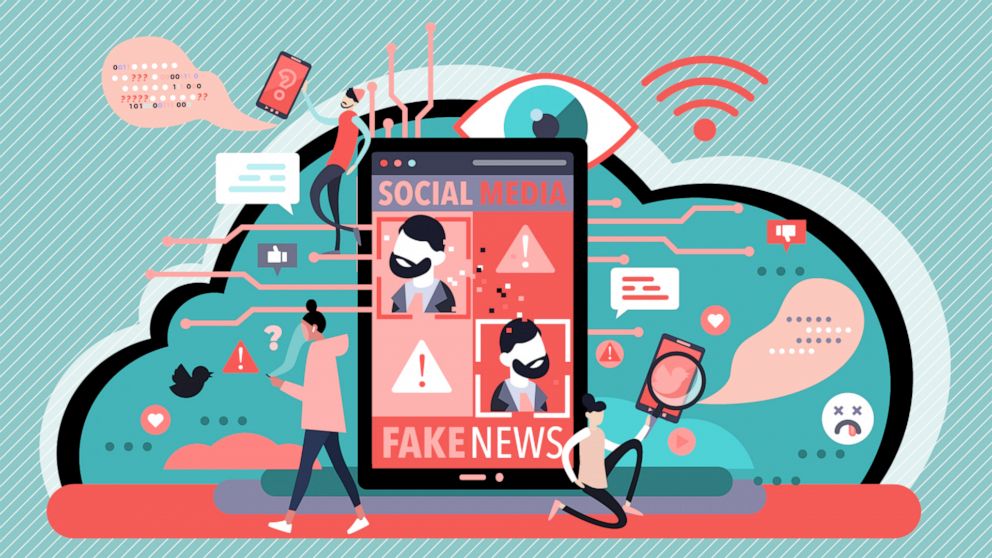 Recently, Twitter has taken down over 32,000 accounts they believed to be circulating disinformation within the Nation States of China, Russia, and Turkey. China, the main culprit believed to be behind these fake accounts, had bots that were highly engaged with users. The Chinese campaign focused mainly on trying to shape and manipulate positive opinions about China in the ongoing fight between mainland China and Hong Kong which itself is fighting to retain its local political independence.

The United States isn’t free of disinformation either, as many social media accounts circulate disinformation today seeking to sway people’s thoughts and opinions on events happening within the US and across the world.

To learn more about Disinformation and how to recognize it, watch this short video: