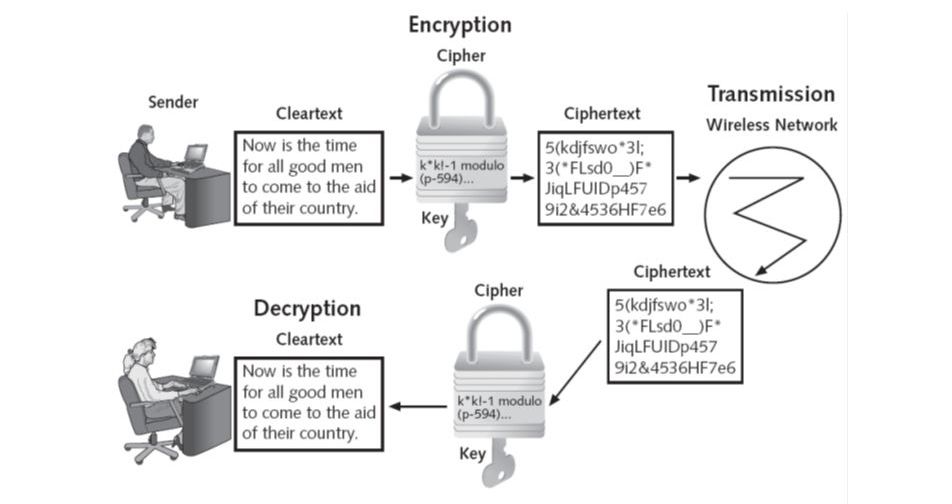 A Wired Equivalent Privacy (WEP) is a deprecated wireless security protocol that was designed to provide a wireless local area network (WLAN) with a high level of security and privacy similar to the security and privacy of a wired LAN.  Unfortunately, it has been shown to be very insecure by security researchers.  In fact, so many security problems were discovered with WEP that it is not recommended to be used and no patches were created to fix the wholes. Instead new wireless protocols like WPA and WPA2 were released to provide the necessary WiFi security users demanded.

Do Not Use WEP anywhere ever again.

Using WEP cannot help secure your business.  In fact it will lead to a false sense of security.  Attackers can breach a WEP network in seconds today so if you’re still using an old Access Point that only supports WEP you need to replace it immediately.  If it supports other protocols, the only one you should be comfortable using is WPA2 as of March 2020.  WPA2 uses strong encryption keys (256 bits) and has better key exchange mechanisms.
However, as an SMB owner, know that any Wireless network can be compromised in a number of ways as CyberHoot has documented and trained employees on in our WiFi Dangers video as shown below

For more information on WEP and CyberHoot advice on WiFi insecurities, please watch these short videos: