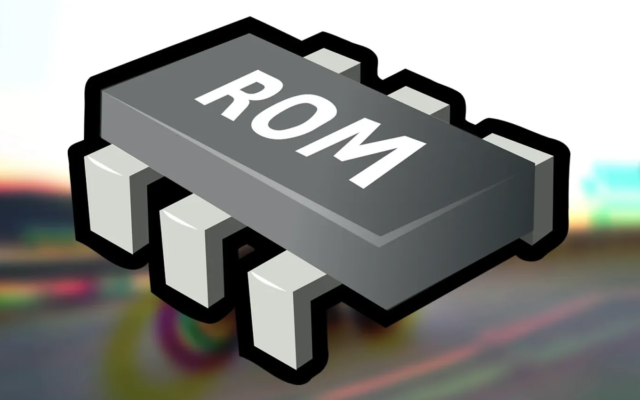 Read-Only Memory (ROM) is storage technology that permanently stores data in a chip built into computers and other electronic devices. ROM includes the most basic programming needed to start a computer, often referred to as Basic Input/Output System (BIOS).  Your BIOS holds the program and software instructions to boot up your computer.

Because ROM is read-only, it is not easily changed.  To update ROM you need to perform a “Flash” of the ROM which means it is critical that power not be interrupted or else the computer in which the ROM sits may no longer function at all.  Once Flashed, ROM is permanent and non-volatile, meaning it also holds its memory even when the power source is removed. By contrast, random access memory (RAM) is volatile; losing data when a power source is removed.

What are some Advantages and Disadvantages of ROM?

Memory is arguably the most important part of a computer considering the computer cannot perform basic tasks without it. ROM and RAM are both necessary in your machine.  No machine has just one memory storage tool. Although it’s not necessary to choose which tool you use for your devices, it’s a good idea to understand how your data is stored in them. Take a look below at some of the pros and cons of this memory tool:

To learn more about the differences between ROM and RAM, watch this short video: