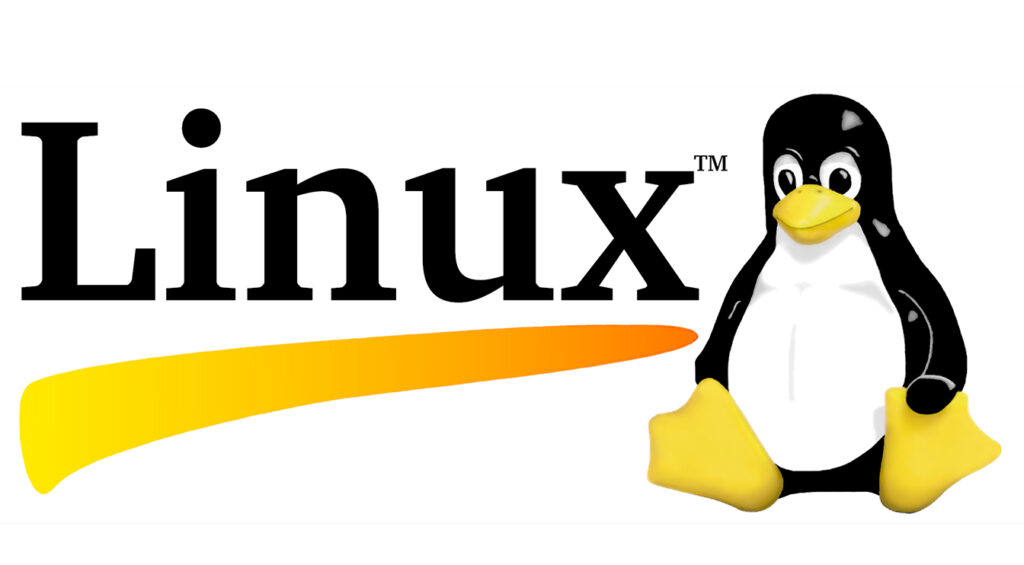 Linux is an open-source operating system (OS) that manages a system’s hardware resources including memory and storage. The OS rests between applications and hardware making connections between all of your software and the physical resources that do the work. Linux is similar to other operating systems you may have used such as Windows, Mac OS, or iOS. Like other systems, Linux has a Graphical User Interface (GUI), and the same types of software you are accustomed to, such as word processors, photo and video editors, databases and much more. In most cases, if software exists on a Windows or a MAC, it also exists for a Linux operating system as well.

Linux is mildly unconventional due to being an open source solution. The code used to create Linux is freely available to the public to view, edit, and (for users with the skills) to contribute to. This means that Linux is especially customizable because nearly anything can be swapped out of one program and replaced by another option.

Linux users must choose some core components, such as which system displays graphics, and other primary user-interface components.

You may already use Linux, whether you know it or not. Depending on which user survey you look at, between one- and two-thirds of the webpages on the Internet are generated by servers running Linux (WordPress being the most common example).  Many devices you own, such as Android phones and tablets and Chromebooks, digital storage devices, personal video recorders, cameras, smartwatches, and more, also run Linux. Your car has Linux running under the hood. Even Microsoft Windows features Linux components, as part of the Windows Subsystem for Linux (WSL).

Should SMBs be using Linux?

Linux can be used by an SMB or MSP as the main Operating System of choice, but this is less common outside of specific niche industries (cybersecurity companies for example).  Linux tends to require more technical skills to operate than traditional Windows and MAC operating systems.
Businesses with strong technical users should consider using Linux for their workstations and servers because of its security, flexibility, and great support community of individuals as well as commercial support from companies like Canonical, SUSE, and Red Hat.

One of the main reasons to leverage the power of Linux is the stability of the operating system.  Linux and most unix variants take a very simplified approach to software development.  Linux applications are built with a single goal in mind whether it is to list the contents of a directory (the ls command) or to mount a file system (the mount command) small purpose built applications in linux are very focused and refined.  This is in contrast to many Windows based applications which have multiple purposes for their software solutions built into them.  That complexity can lead to additional bugs, stability issues, and challenges.

Another reason to consider using a Linux OS would be due to its “arguably” better security. The rationale given by some is that because Linux is open-source software, the source code is available for review, inspection and regular revision. A large number of developers all over the world have gone through the code, looking for security risks and patched them. Unlike a closed software development environment which cannot be easily inspected for flaws and security issues, Linux applications have been through additional scrutiny in many cases.  This is a contention issue, as not all security professionals believe that open source software is inherently more secure.  CyberHoot tends to disagree with that position and support the idea that many more eyes and developers looking at source code make these software solutions in Linux tougher to hack.

Ultimately, it comes down to your users and your company’s offerings.  In some cases, sophisticated technical users may ask for or even demand a Linux development environment to develop in. That is, unless the developers are coding windows applications in which case they’ll likely need to develop on windows operating systems all the same.

To learn more about Linux OS, watch this short video: