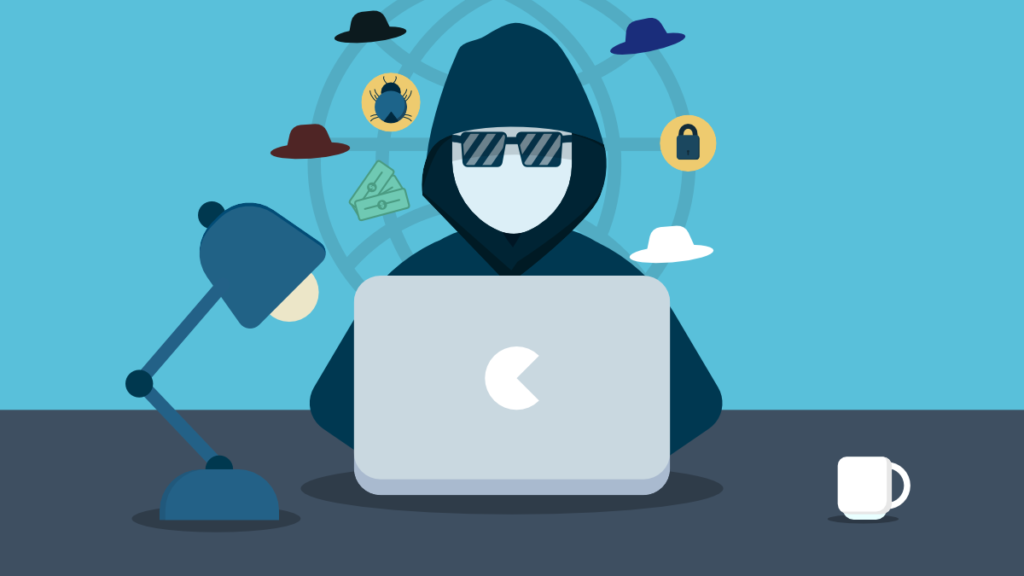 A Cracker is an individual who breaks into a computer accounts, systems, or networks and intentionally causes harm. A cracker can be doing this for profit, for malicious reasons, for a social cause, or just because the challenge is there.  Once inside a system, crackers typically operate without regard to the safety and security of your data, often acting in ways that cause unnecessary harm or destruction.

Some security researchers divide “Crackers” into two groups.  A very small portion of self-described “Crackers” are capable of researching, testing, and building proof-of-concept exploit code that “cracks” or compromises a commercial product, computing device, or network.  These individuals are few and far between.

The majority of Crackers are simply “Script Kiddies” who purchase other “Hackers” exploit toolkits and run them to gain access to networks, devices, and accounts they are seeking to exploit.  This is the larger group of “Crackers”.

Sources: The Difference Between Hacker and Cracker

Differences between Hackers and Crackers

Employing Ethical Hackers to attempt to break into your network or computer security system is a great way to see where the gaps are in your defense.  Employing self-described “Crackers” may be unwise as their motivations are much less clear/trust-worthy.
SMB’s need to discover and remediate critical risks in their defenses before a malicious hacker can. Stay away from self-described crackers and be wary of ethical hackers if they are not backed by a major or stable and established Managed Security Services Provider (MSSP).  You cannot afford to provide escalated privileges to a potential adversary operating under the disguise of performing penetration testing and ethical hacking of your network.  Trust, but verify the credentials of anyone you’re entrusting this responsibility to.

To learn about the difference between Hackers and Crackers, watch this short video: