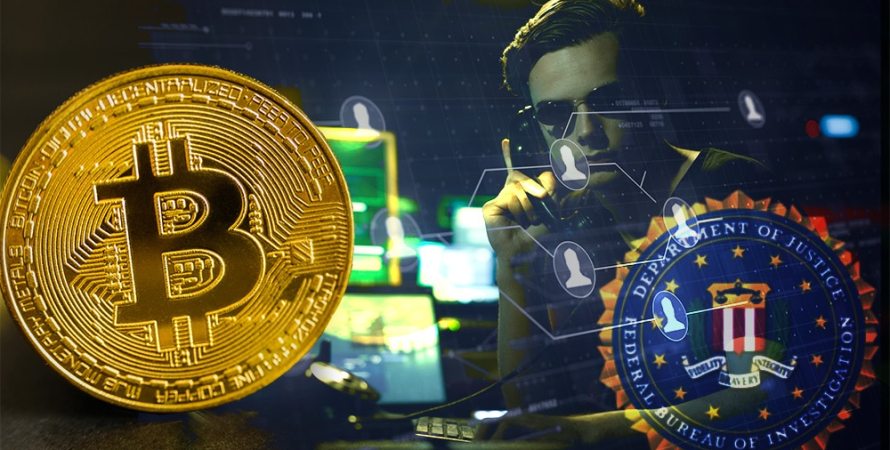 Cybersecurity experts around the world urge ransomware victims not to pay the ransom. The US Treasury banned ransomware payments in 2020. However, Colonial Pipeline decided to pay $4.4 million in bitcoins. Weeks later, the FBI allegedly managed to return back 63.7 of the 75 bitcoins paid to Darkside shocking the cybersecurity community. Bitcoins and their payments are supposed to be untraceable.

How did the FBI Recover Bitcoins?

According to a report from the DoJ, the FBI was able to get hold of the private key of the Bitcoin wallet(s) where Colonial’s ransom payment ended up, giving them access to their respective cryptocurrency trading account. The FBI then simply transferred the funds in the account(s) to themself whether they knew who owned those wallets or not. Oftentimes hackers will use more than one account/wallet when accepting bitcoin payments so they can further their anonymity.

Here are the most likely ways the FBI may have recovered the private wallet Bitcoin keys:

It’s a relief the FBI recovered a large piece of the funds in this case, although there are certain things you should be doing in light of this event:

In addition to these cryptocurrency-specific actions, your company needs to take proactive measures to first reduce its chances of being hit by ransomware. CyberHoot recommends the following best practices to avoid, prepare for, and prevent damage from these attacks: