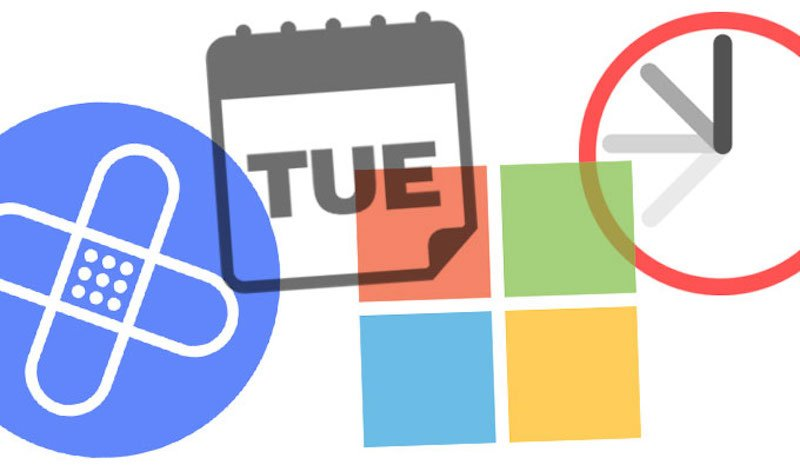 January 14th, 2020: Today Microsoft released their monthly patches and amongst them were three critical Severity 1 issues that need your immediate attention.  Businesses should invoke the Vulnerability Alert Management Process to triage these alerts, and immediately plan patching as soon as possible.  Please consider this special blog advisory from CyberHoot as a very unusual circumstance and take appropriate action as soon as possible.  To put this in perspective – ALL my cybersecurity sources are suggesting the same thing.  Government cybersecurity watchdog entities such as CISA issued only its second Emergency Directive ever for these vulnerabilities.  This is serious.

This section of the advisory outlines the potential impact if these vulnerabilities were exploited.

Is there any good news?

As a matter of fact yes.  [whew!] These vulnerabilities were discovered and reported, for the first time, by the NSA, to Microsoft directly.  This means we have a very small window upon which to apply these patches without a large risk of compromise.

However, a very small window of Internet time could mean days or weeks.

Why is that you ask?

By analyzing the patches Microsoft released today, bad actors can quickly identify what code was changed.  The patches are like a treasure map for hackers to follow, via source code changes, reverse engineering them, until they find the vulnerability.  Then they weaponize them.  There is a race going on as we speak to identify and weaponize these vulnerabilities by nation states and hacker groups.  We have days, maybe weeks, before these vulnerabilities are weaponized and begin to exploit your systems.

What should I do for my business?

What should I do for myself Personally?

Your Windows version number may vary, but this is the update you want – go to Settings > Update & Security > Windows Update: 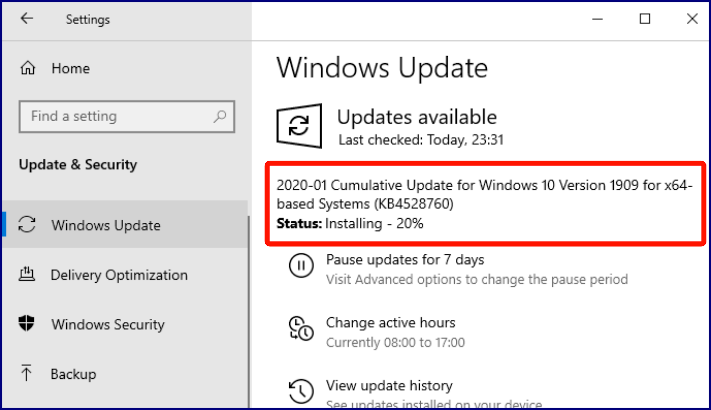